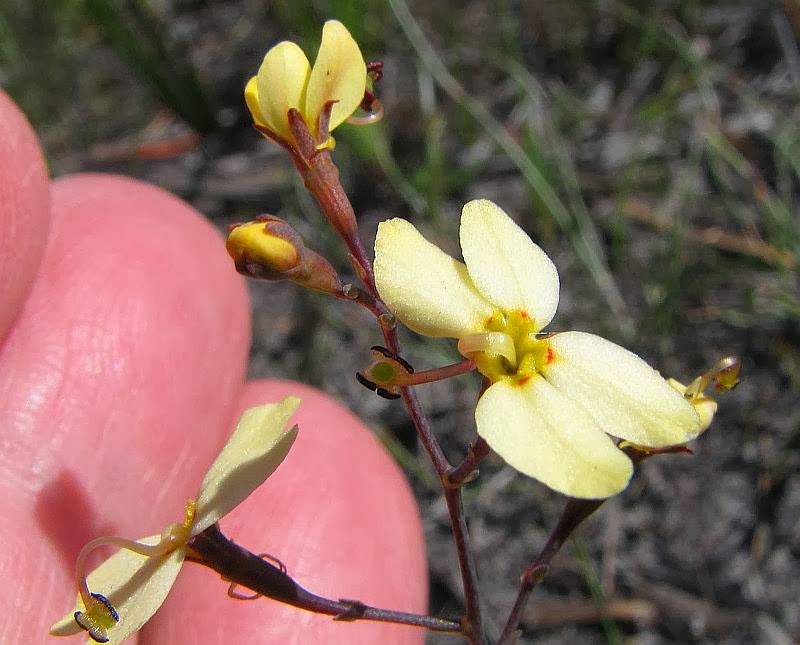 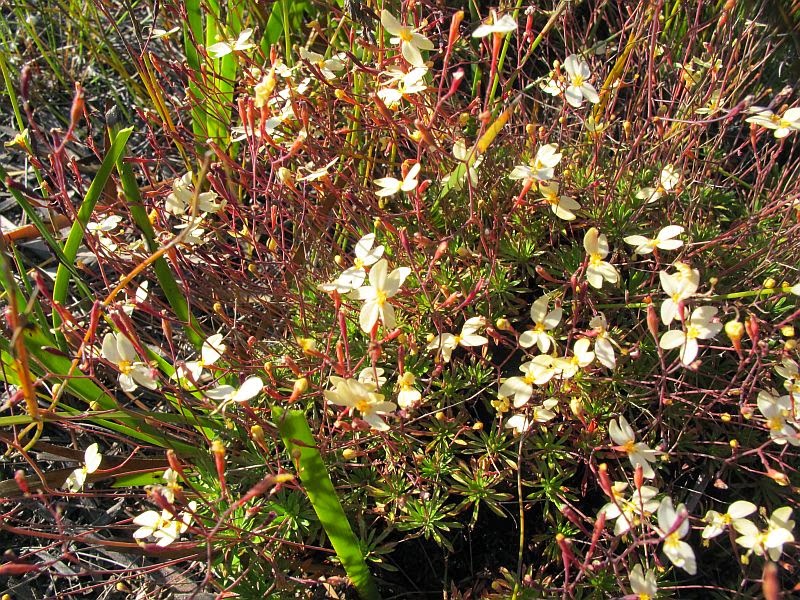 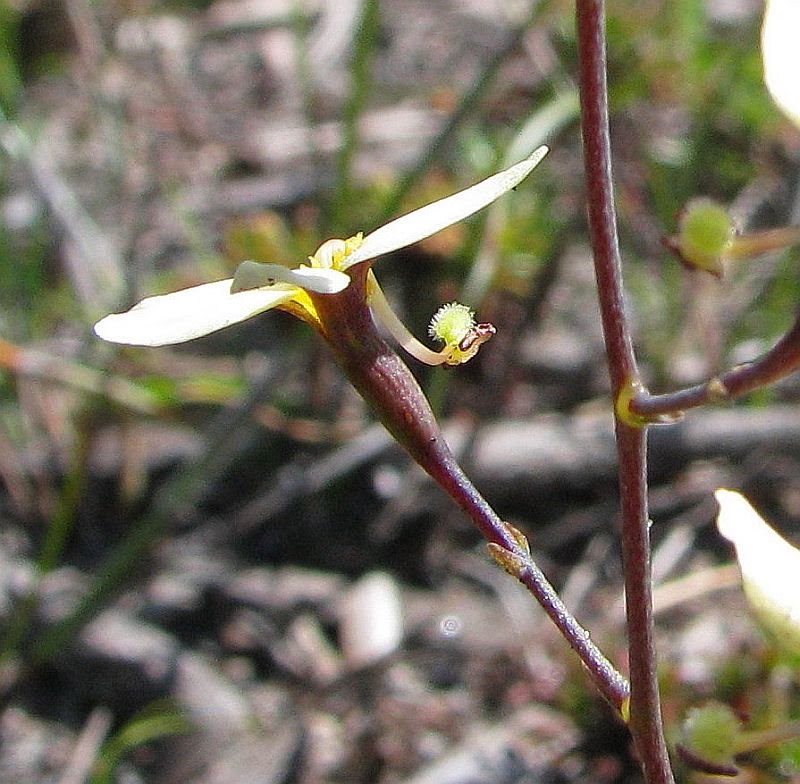 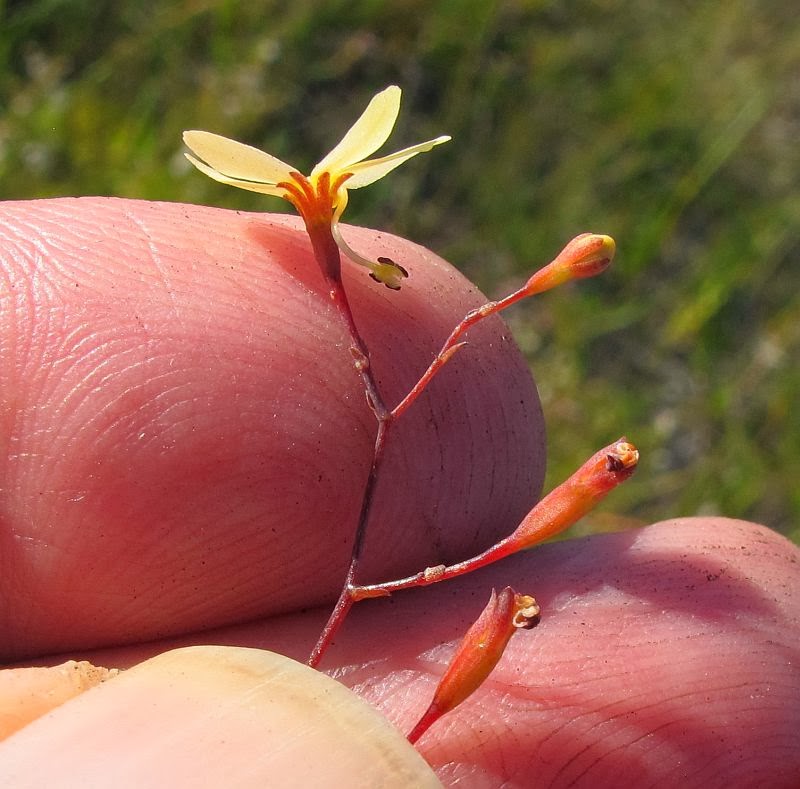 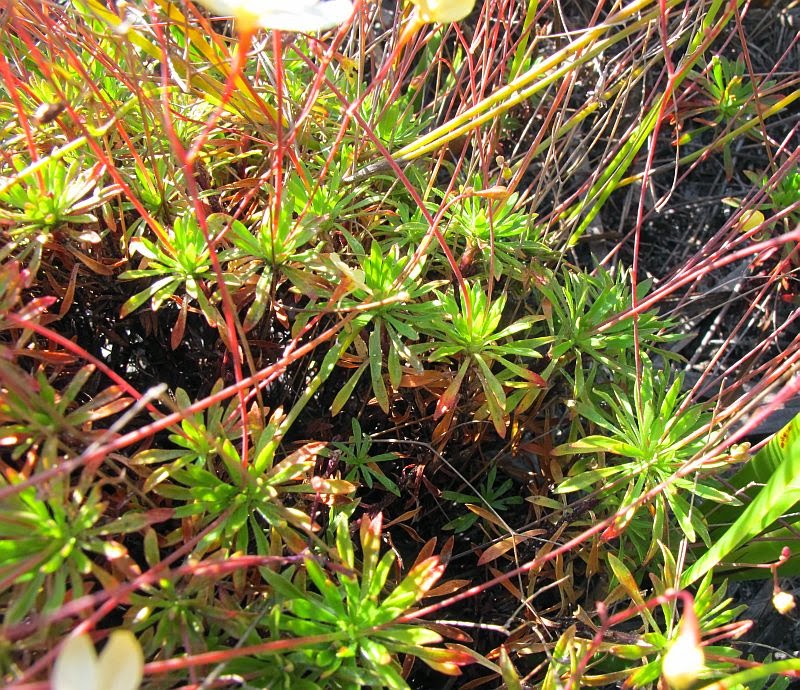 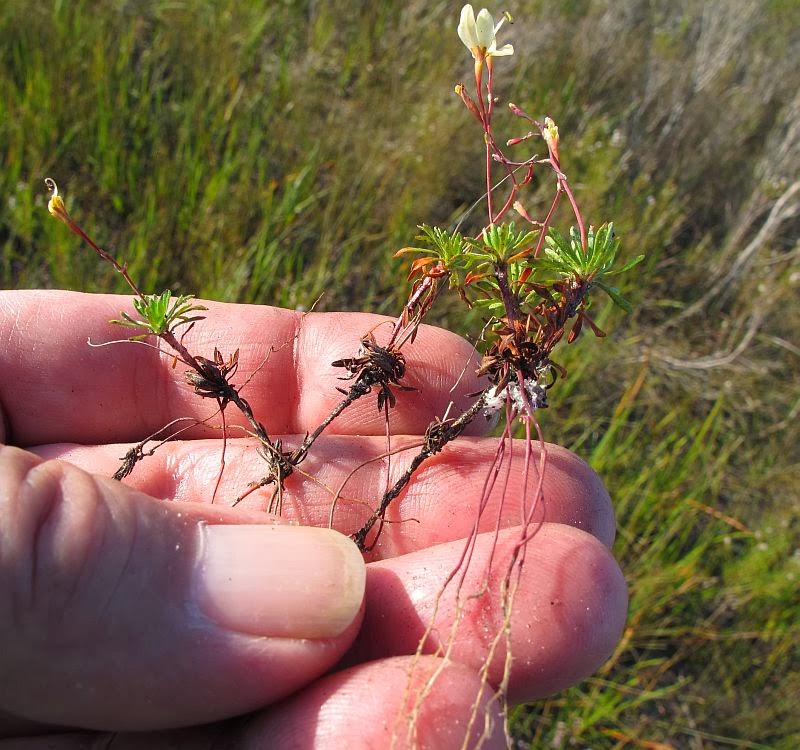 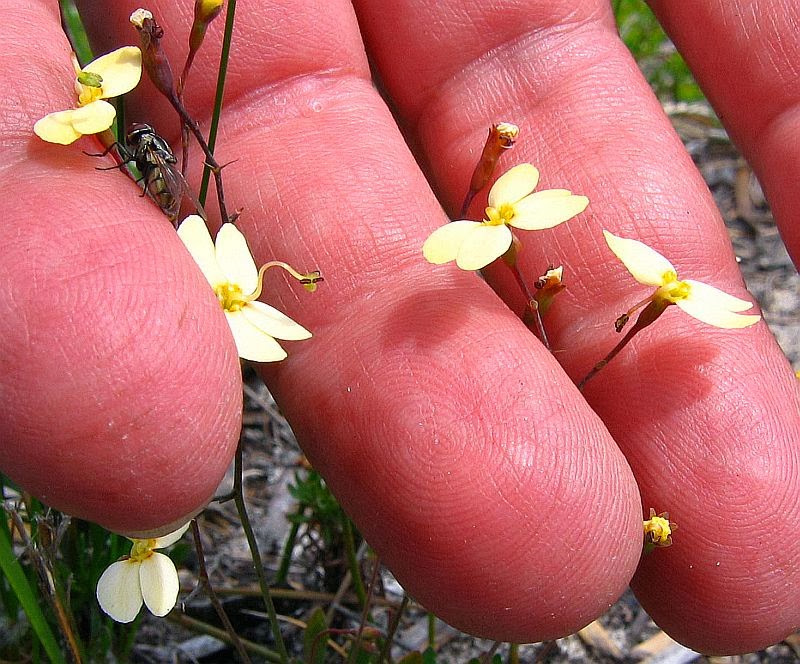 This species is a low clumping plant, seldom exceeding 30 cm (12”) in height (but known to reach twice that size) and although called the Rock Triggerplant, does not always grow on rocks. It can however also be found in sheltered, moist sandy soils usually within 2 km (mile) from an outcrop, where the acid soils in these places are derived from the more elevated rocky sites. On large granite outcrops, it may be encountered growing on rubble in dappled sunlight produced by taller vegetation along drainage gullies.

The sheltered moist and draining soils required by Stylidium rupestre, mean it is largely a near coastal species of the higher rainfall zone between the Stirling Range (near Albany) to Israelite Bay (east of Esperance). As the plant spreads it produces stolons (ariel roots) that permits it to either extend its range vegetatively or via seed, but owing to limited habitat, colonies tend to be restricted to relatively small areas.

Stylidium rupestre has in the past been known by several varieties, but these have now been discontinued and it is now only known by the species name above. It is reasonably easy to identify, by its distribution and habitat, the stoloniferous habit, glandular hairy spatulate (spoon-shaped) leaves, plus the 1-8 creamy yellow racemose flowers. Flowering is quite lengthy, occurring between September and December.

The genus Stylidium belongs to the Stylidiaceae family.